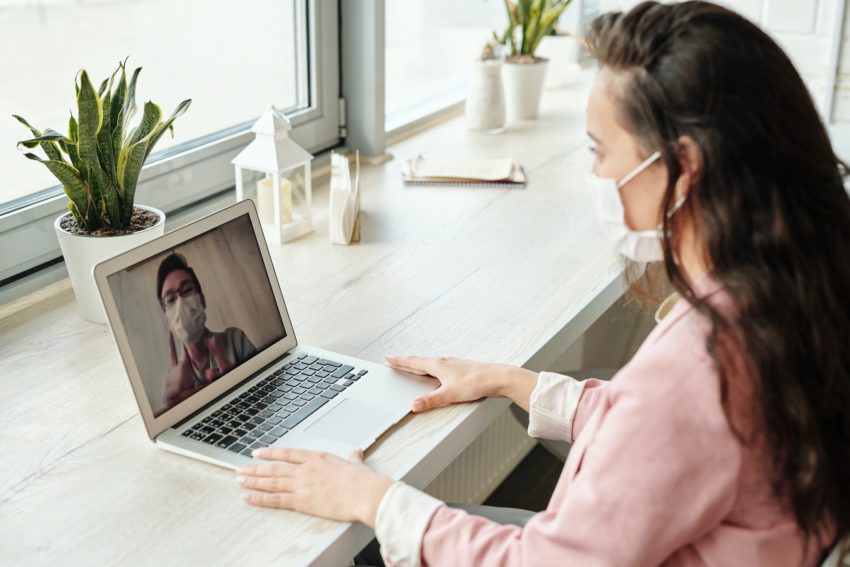 The end of the eviction and foreclosure moratoriums.

2020 has been a rough year for Americans but things are on the mend in 2021 because of the swift roll out of the COVID-19 vaccine. The vaccine has been administered to millions of people already and with a 95% efficacy rate, there’s light at the end of the tunnel!

What does this mean for the real estate market, which has managed to come out of these relatively unscathed? According to top agent insights, the market will be just fine. Let’s take a look at how the vaccine rollout will affect this business.

Demand may decrease even further in large cities

As we know, tens of thousands of businesses have had to lay off employees because their businesses were shut down. However, folks who have the ability to work from home have been allowed to do so. Some believe that remote work will be a permanent “perk” for certain industries. As a result of not needing to drive into the city to go to work, real estate agents have seen people pack up and move to suburban or rural areas. In fact, housing demand in the New York suburbs has soared since the start of the pandemic. People want more space, privacy, and a cheaper way of life.

On the other hand, 48% of real estate agents believe that interest in superstar cities like New York City, Los Angeles, Washington D.C., and the like will increase as more vaccines are administered. People are excited to get back to socializing with new people, going to restaurants, and enjoying the local nightlife – all of which these cities have an abundance of.

There’s no denying that the real estate industry has its ups and downs, but 94% of real estate agents fear that housing inventory is going to get even worse. Qualified buyers are snatching up homes almost as soon as they hit the market. Some properties even receive numerous offers, thus resulting in bidding wars!

Why are there so many buyers? It’s because interest rates are still really low. Folks who are in the position to buy a house are doing so at breakneck speeds because they have to. Buyers are even foregoing important aspects of buying a house, like home inspections or even submitting an offer sight unseen! It really is that competitive. It’s so bad that sellers are hesitant to put their homes on the market because they will have to fight tooth and nail for a new home. It’s quite the pickle, wouldn’t you say?

Cost of renting or buying will soar

For those who are putting their houses on the market, it’s tempting to increase their asking price because there are a lot more buyers than houses. Even if the seller does put their house on the market at a fair price, chances are buyers could still pay more than asking price if they find themselves in a heated bidding war. Yikes!

If you’ve used a home affordability calculator to see how much house you can afford, you probably noticed that the interest rates in your area are a lot lower than they were pre-pandemic. And while this is the time to buy a house because you can save tens of thousands of dollars in interest, that savings could be lost if you’re paying more for a house than it’s worth.

But, as vaccines continue to be administered and the number of new infections decline, the economy will bounce back. An unfortunate side effect of this is that those historically low interest rates are going to increase. When will that take place? We aren’t entirely sure, although we might see these rates stay low for a while, as the Federal Reserve doesn’t have any intentions of raising rates any time soon.

There’s no way in fully knowing the future of the real estate business because things can change seemingly overnight. It’s understandable that these predictions may be a little alarming; but, when you’re working with a real estate agent, you can rest assured that they’ll work with your best interest at heart so you get the best deal possible.