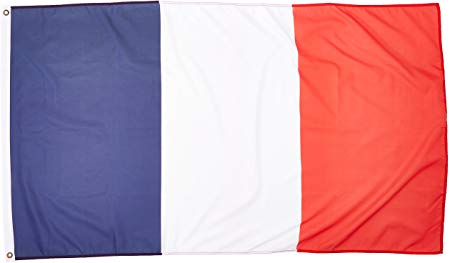 One of the biggest problems facing SEO companies today is the confusing welter of rules and regulations that different countries employ to enforce their conception of the ‘Fairness Doctrine,’ or their resolve to see that ‘Freedom of Speech’ is open to all advertisers and websites, despite dubious, pornographic, or hateful content. If searches lead to misleading sites, what’s to be done? Who’s responsible to police this grey area? This is especially true in France, where the La mort d’ads, the French arm of the country’s internet police, recently fined Google a whopping 166 million American dollars for what it calls ‘callous and gratuitous’ deletion of social media posts. The posts, Google claims, were all flagged as disingenuous and pulled so that users would not be deceived and possibly cheated out of money or tricked into giving sensitive personal data that could then be sold on the black market.

Google says they will they go to the European Union court system to dispute the fine and ask that it be reversed. They called it a chilling element on the world wide web.

But France contends that the internet should be governed by the old Roman motto ‘caveat emptor,’ which basically means ‘let the buyer beware,’ arguing that, except for children, consumers are responsible for doing their own due diligence prior to giving out information or making a purchase.