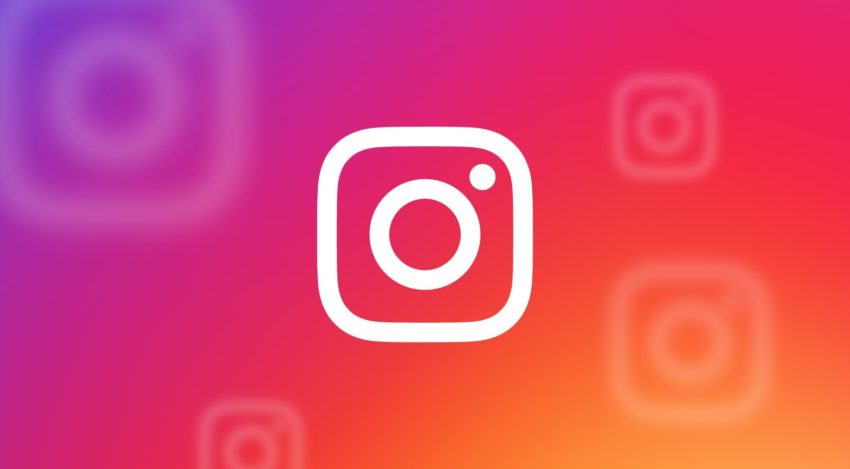 There’s a new policy at Instagram that is going to hamstring influencers from posting some certain types of questionable content. Under the new ban, such things as guns, nicotine products, and vaping products will no longer be allowed as branded content under anyone’s account — no matter how ‘influential’ or how many followers they may have. These kinds of items were already proscribed under the current Instagram regulations, but major influencers found ways to get around the ban, incidentally raking in millions of dollars in advertising fees. That will all go away by the middle of January, 2020, promises Instagram.

This will be a major blow to those influencers who have learned to use SEO tactics to increase the quality and quantity of their traffic on Instagram, not to mention fiddling with tracking and analysis of organic results versus rigged results.

Violent video games and quasi-pornographic websites are still allowed to be advertised under Instagram’s new and tougher rules, which is cause for concern among children’s advocacy groups. There is also some controversy surrounding Instagram’s ability to strain out hate groups that continue to spew violent and spurious fake news and incendiary calls to arms — influencers may be turning more and more to these fringe groups as they seek to maintain their status as ‘go-to’ gurus when it comes to getting brand name recognition for their clients.